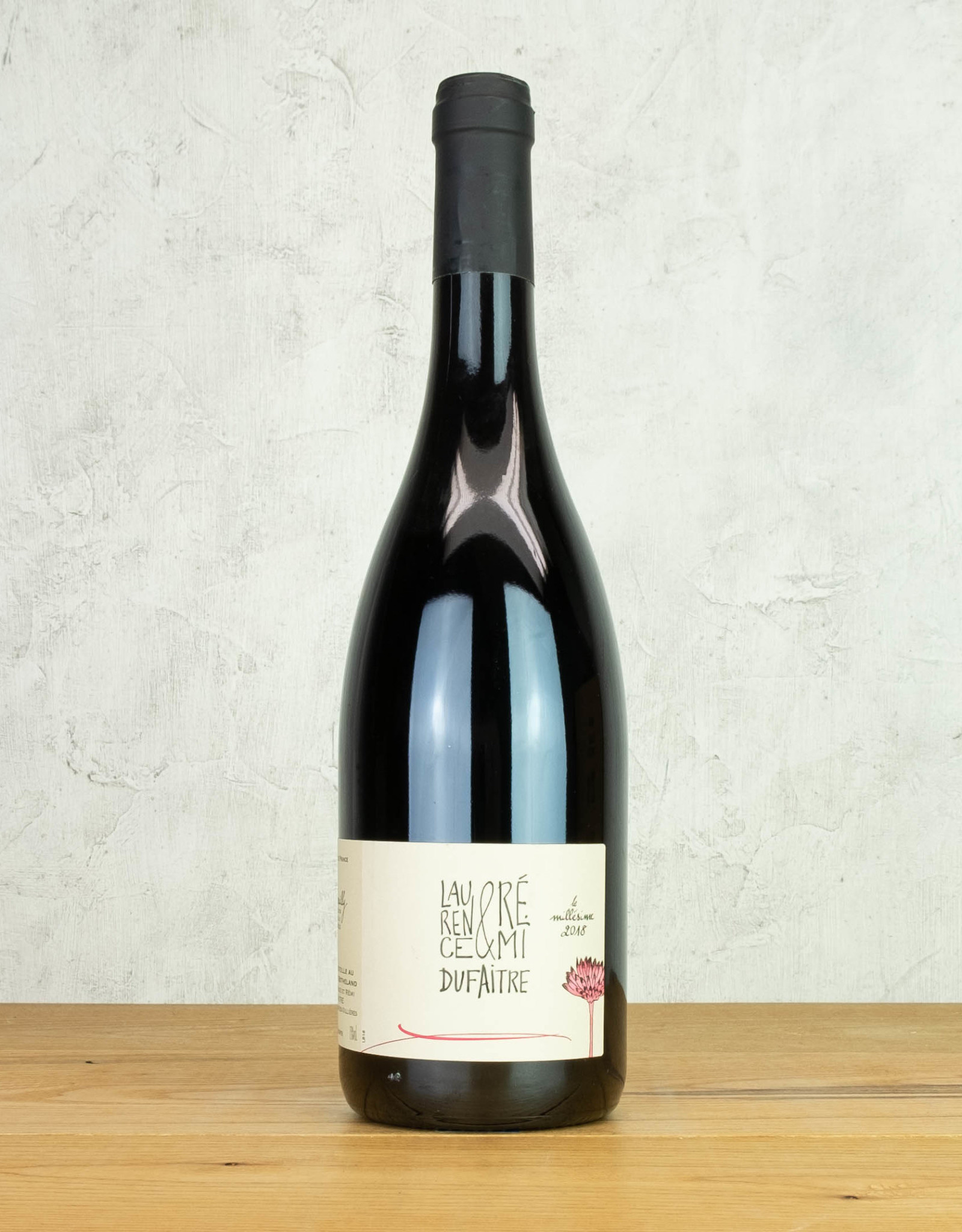 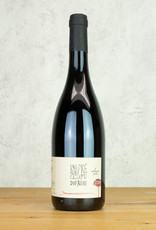 Rémi and Laurence Dufaitre began
purchasing vines in and around the
Brouilly cru in 2006. Their first release
was in 2010, and they were taken under
wing by Beaujolais legend, Jean Foil-
lard. Acclaim was quick to follow.

Their Brouilly is from 70+ year old vines.